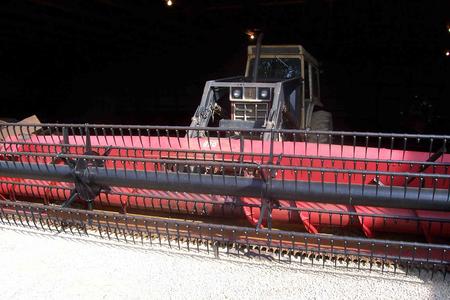 Modified 820s come with a New-Style See-Thru Pipe Reel, Poly Tipped Crop Dividers, Poly Skids and a New Cutting System.  The wobble box has been rebuilt, the auger has been gutted and rebuilt, the header control has been zeroed and all heads leave with a full year warranty.

The closeness of cut of a modified 820 is unsurpassed by any other head in the industry! Fact is... one of our modified heads won the Iowa State Yield Competition in 2013.

In 2002, we demonstrated a modified 820 at Farm Progress in Iowa and sent the competition home with their tails between their legs.

The success of modifying 820s created such interest throughout the country that we developed the "Harvestmore" grain head which is built in any size to fit any combine. 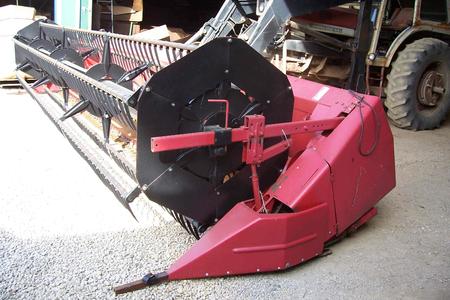